November 19, 2012 – An article in The Wall Street Journal a few days ago caught my attention. It reported: “Gold prices dropped on signs that demand for the precious metal is sagging.
Global gold demand fell 11% during the third quarter compared with a year ago.”

While gold did in fact drop $16 the day before, I found this news curious because from memory I thought the gold price had increased over the 12-month period mentioned in the article. I therefore went to check the numbers, and indeed, gold was $1620.40 on September 30, 2011 compared to $1771.10 twelve months later on September 30, 2012, a 9.3% rise in price. So how was it possible that a drop in demand resulted in a rise in price?

We all know the basic supply/demand alternatives from Economics 101. Prices rise either from an increase in demand or a fall in supply. Yet the gold supply did not fall because more gold is being produced every day and added to the aboveground gold stock, which I recently calculated for a study published by the GoldMoney Foundation. So the demand for gold perforce must have risen over this period in order for its price to have also risen.

Indeed, my point is that the demand for gold is continually rising. It has to be for the simple reason that more gold is being mined every day and someone is buying it, hence gold’s demand grows. So even when gold’s price is declining, its demand is rising. At first blush, that statement may appear to contradict the basic supply/demand principles of Econ 101, but it doesn’t.

So let’s look at the twelve-month period ending September 30, 2012 both in US dollars and gold. The aboveground stock of gold (what I call gold’s M3 in my aboveground gold stock study) grew by about 1.8% over this period. During this period M3, the stock of US dollars, grew 3.3%, from $14.27 trillion to $14.75 trillion. Thus, the stock of dollars (its M3) grew by almost twice the rate of gold’s M3. We can therefore conclude that the demand for gold did not decline during this period. Rather, the gold price rose because the supply of dollars grew more rapidly than the supply of gold.

There are some silly notions prevailing about gold, like the one described in The Wall Street Journal article. When taken together, these conventional wisdoms demonstrate that gold is still very much misunderstood. That is sad, but also good in a way. It presents an opportunity for those people who understand gold because the widespread misunderstanding of gold is one factor keeping this important asset undervalued. 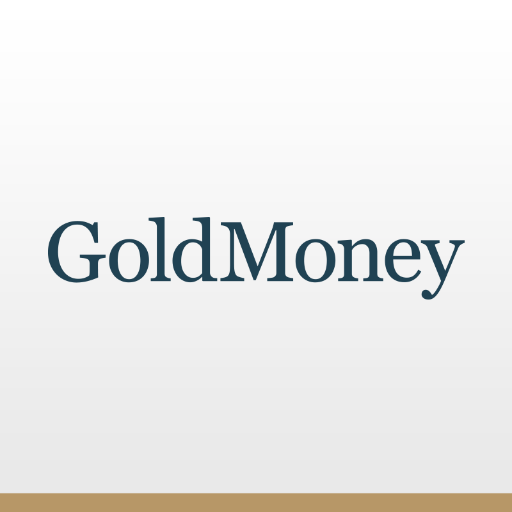